Alister, Asher (Our 7-year-old camera operator) and I gave a brief overview of PTA’s journey to date in the magic world of small civil drones and a quick inside flight demo to the Perth Branch of the Royal Aeronautical Society.

Feedback from our chairman was it was well received. 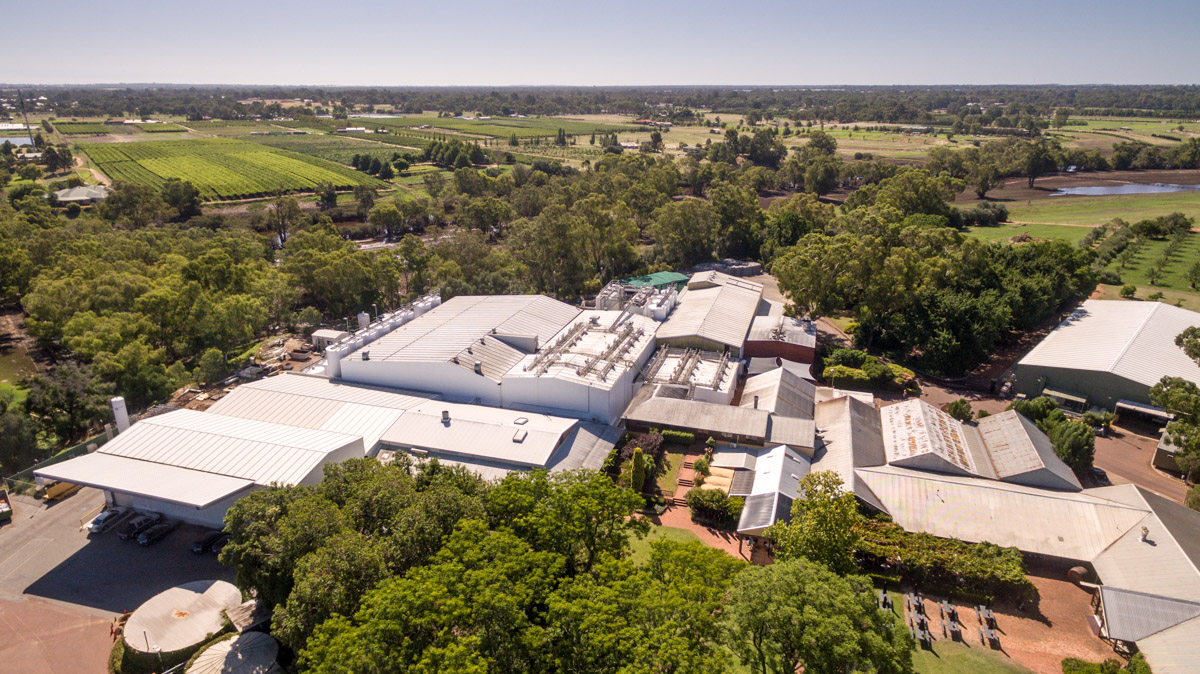 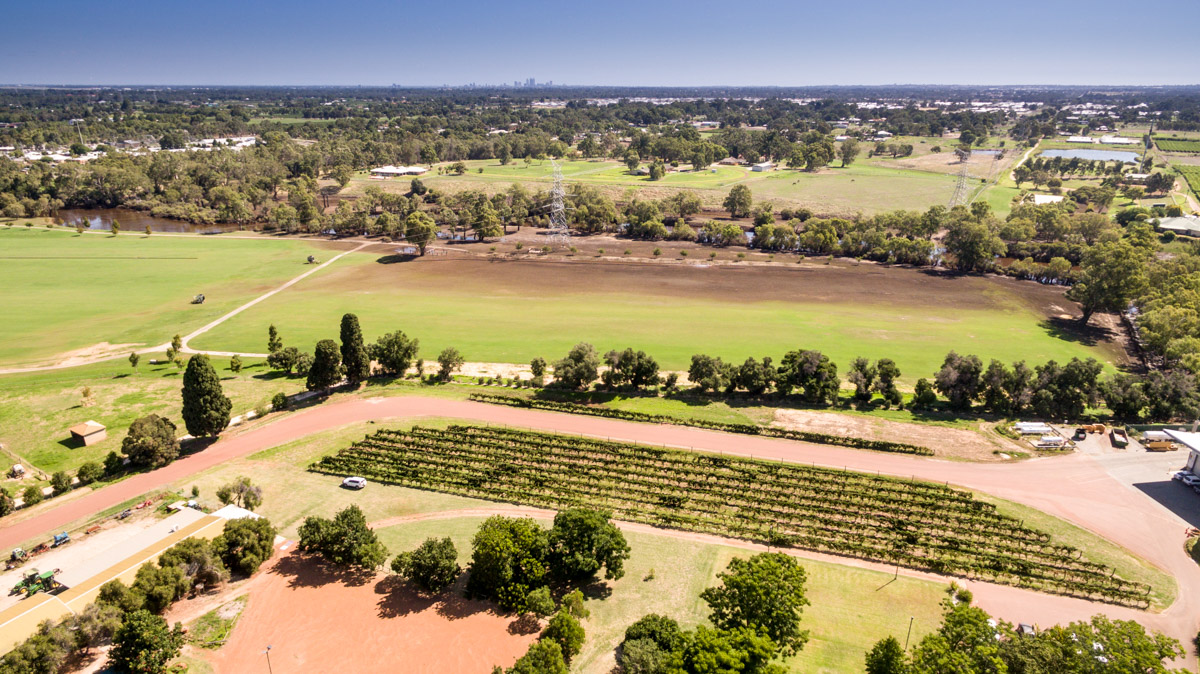 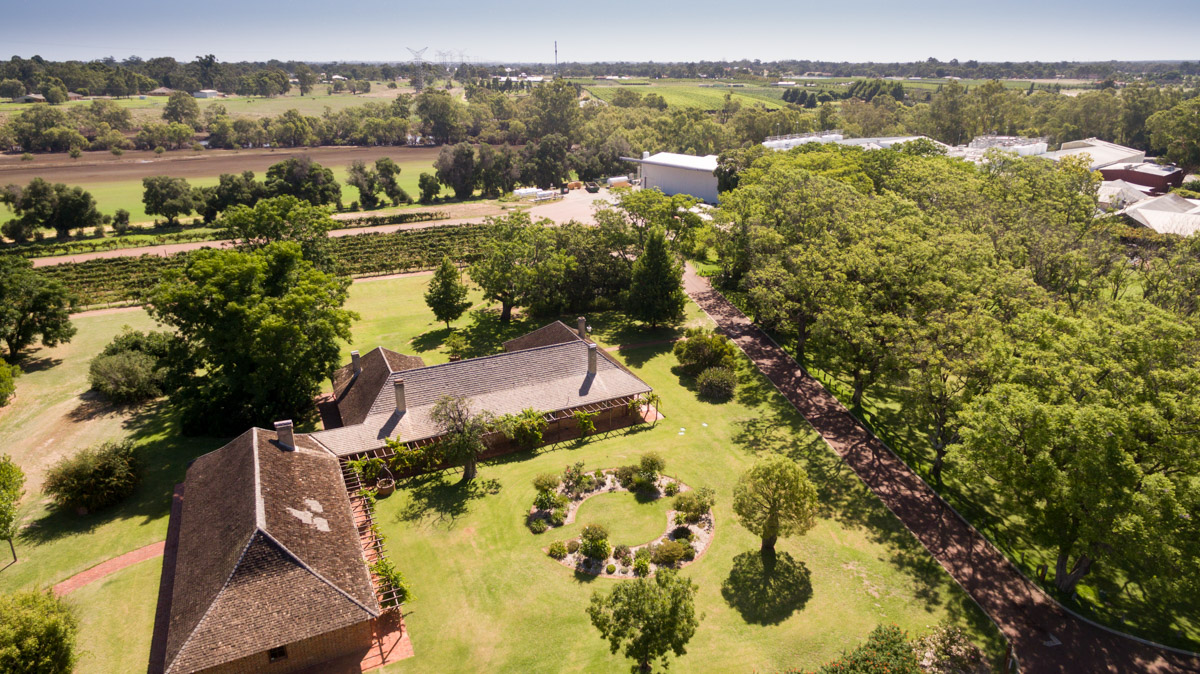 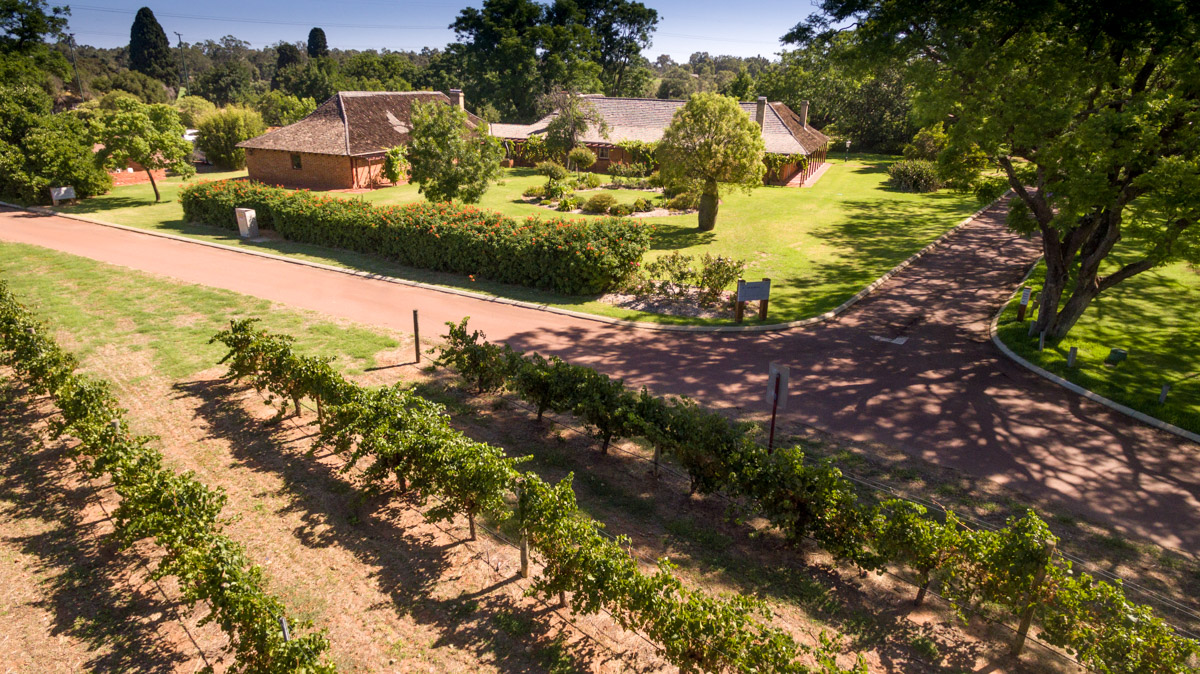 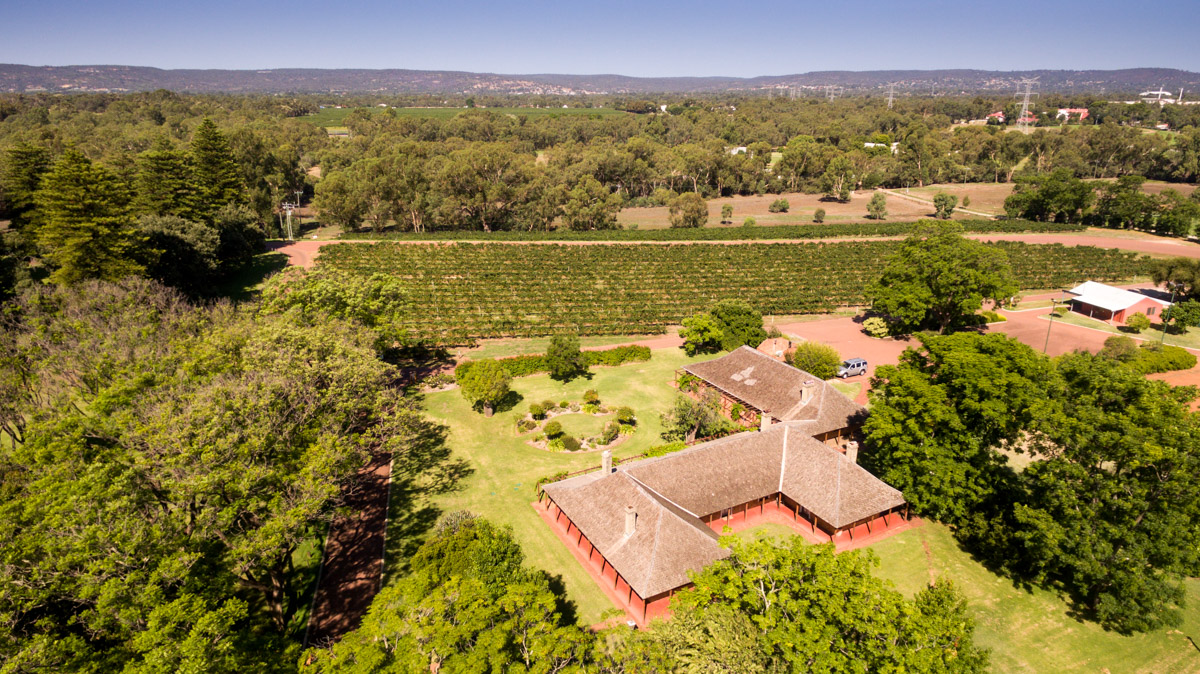 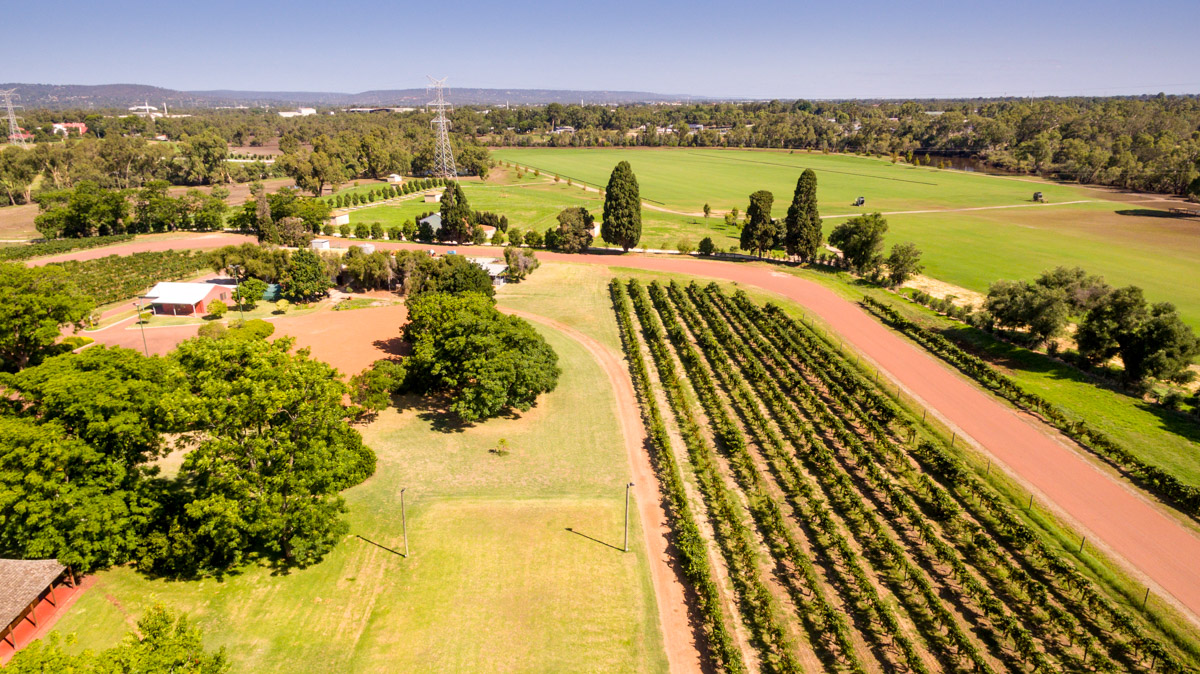 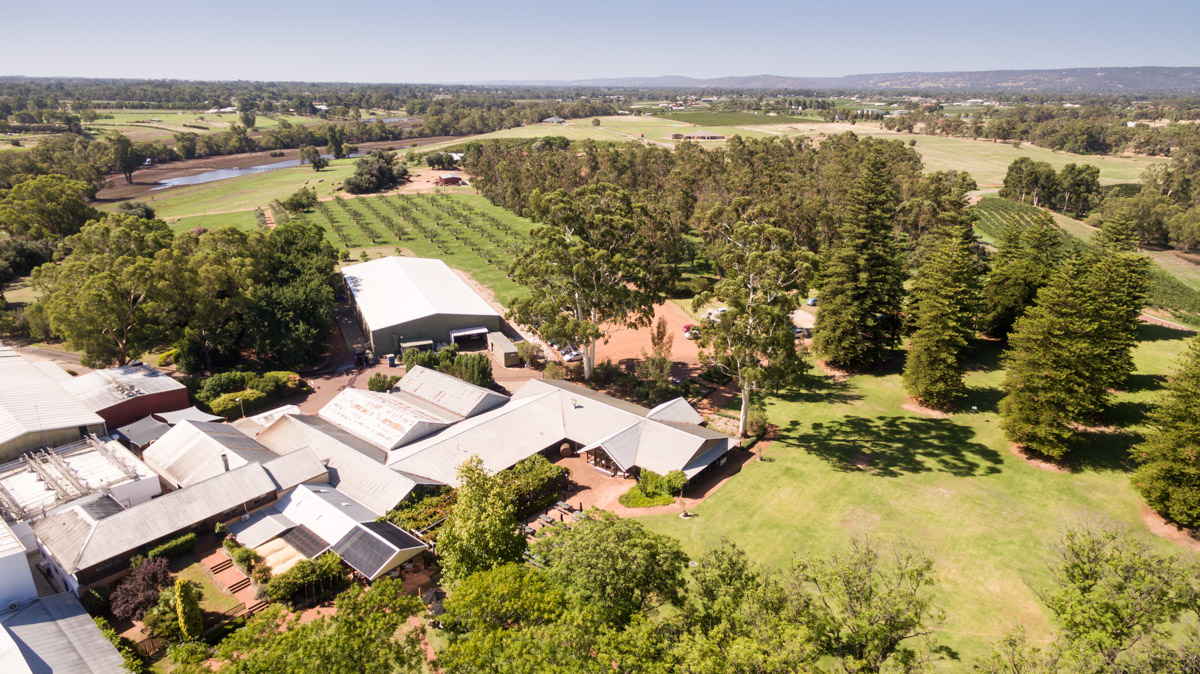 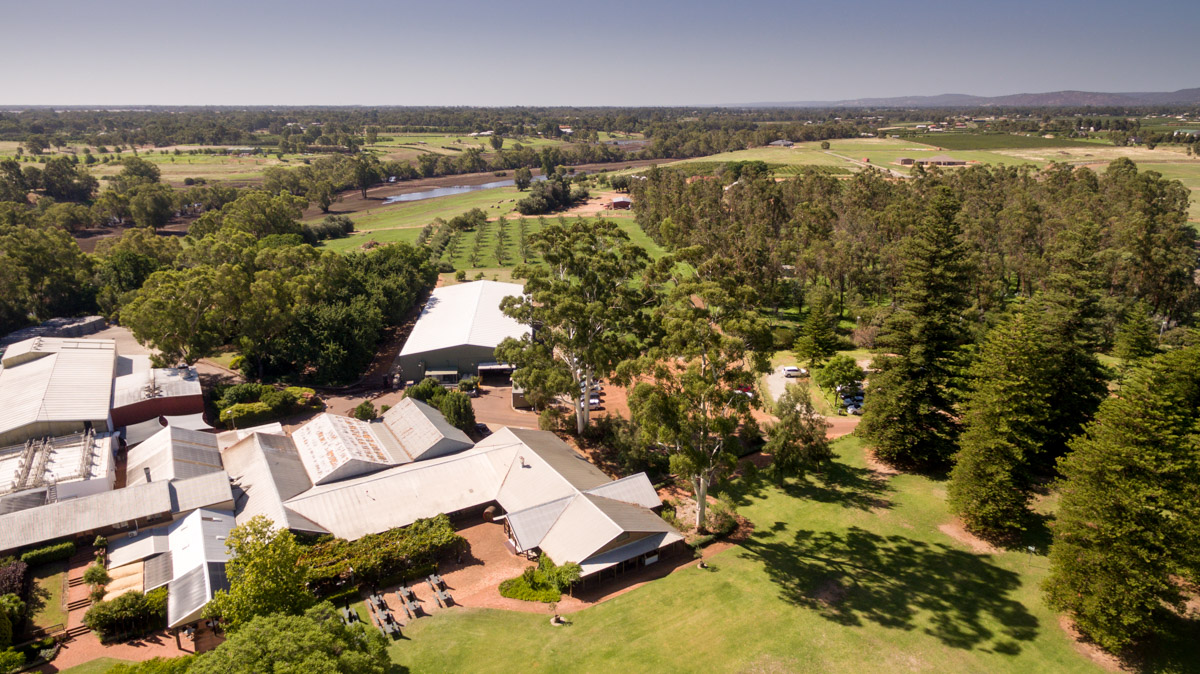 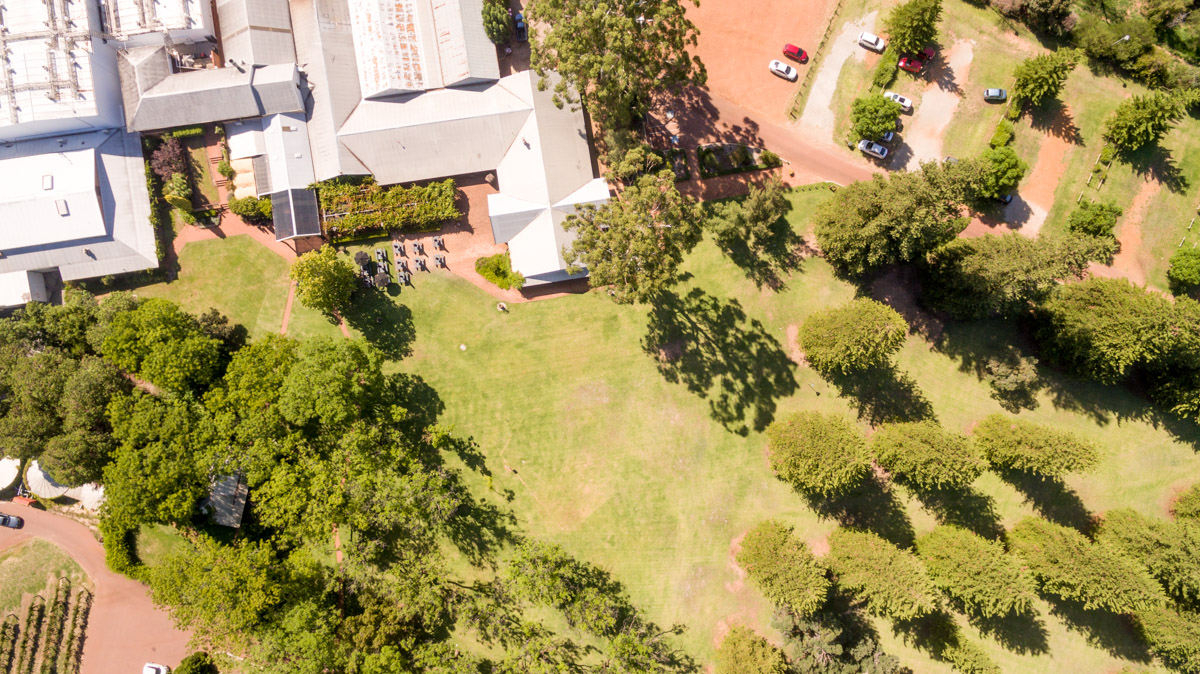 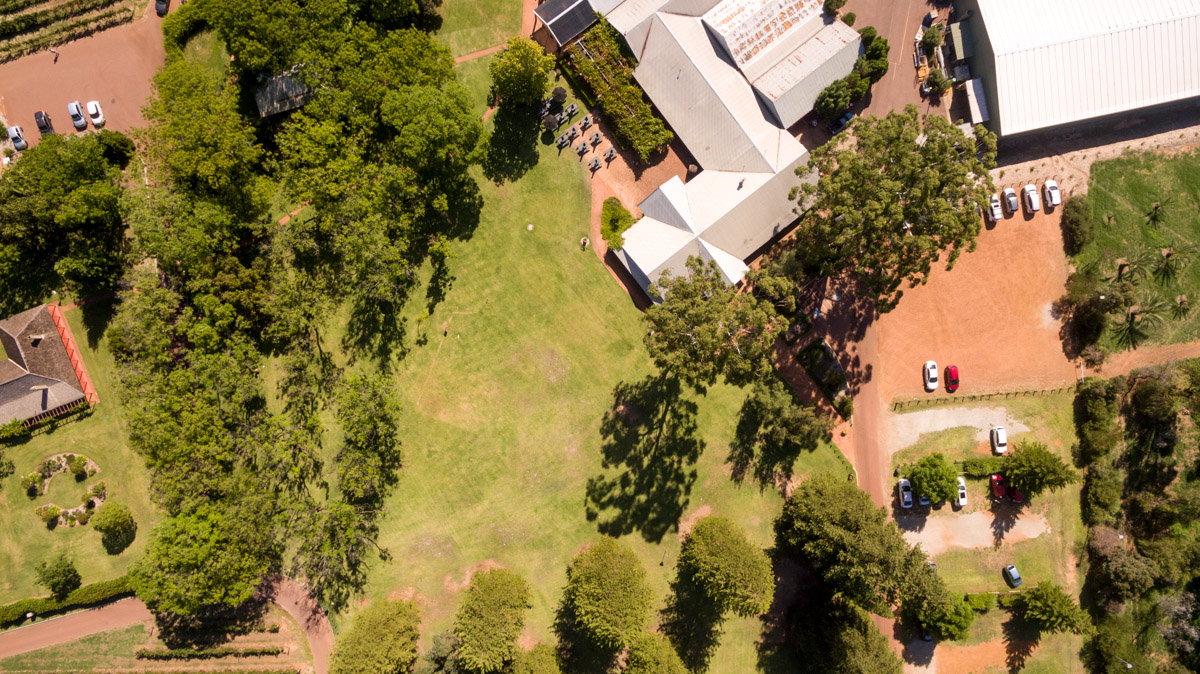 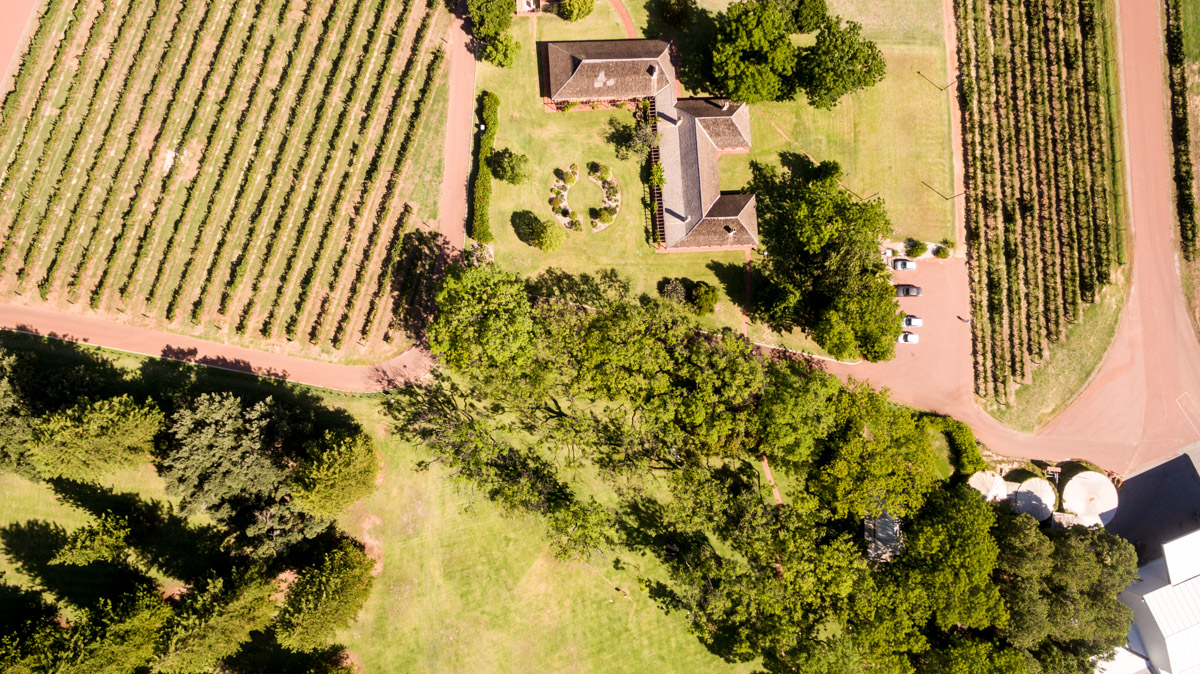 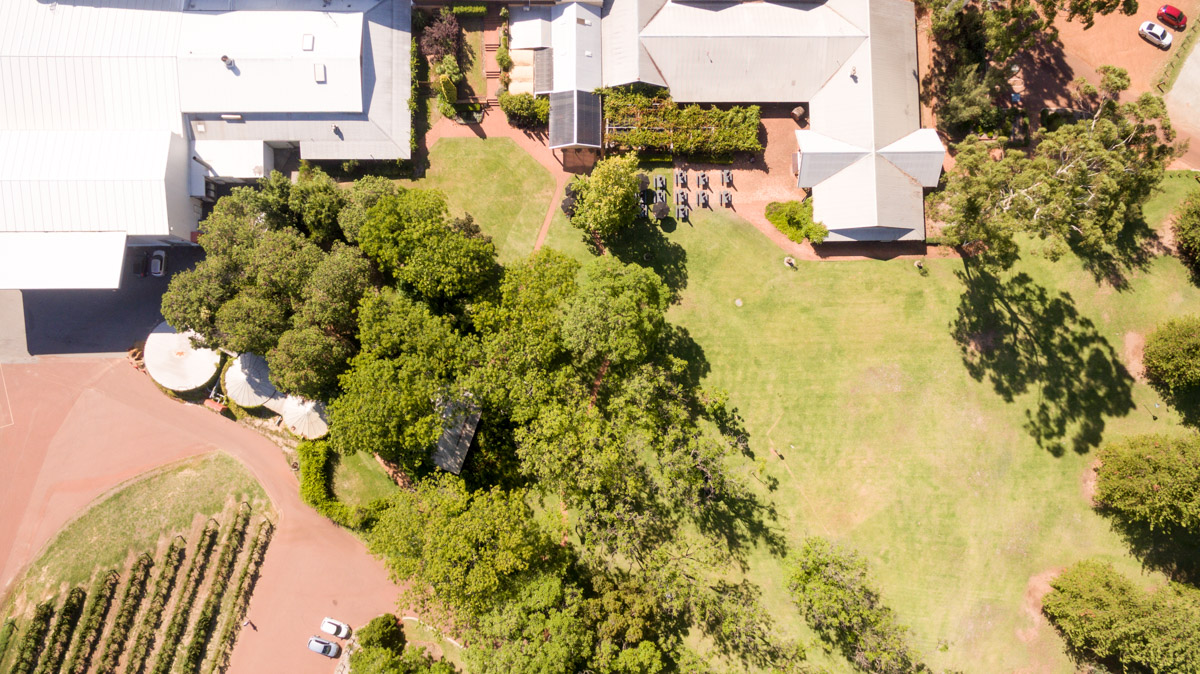 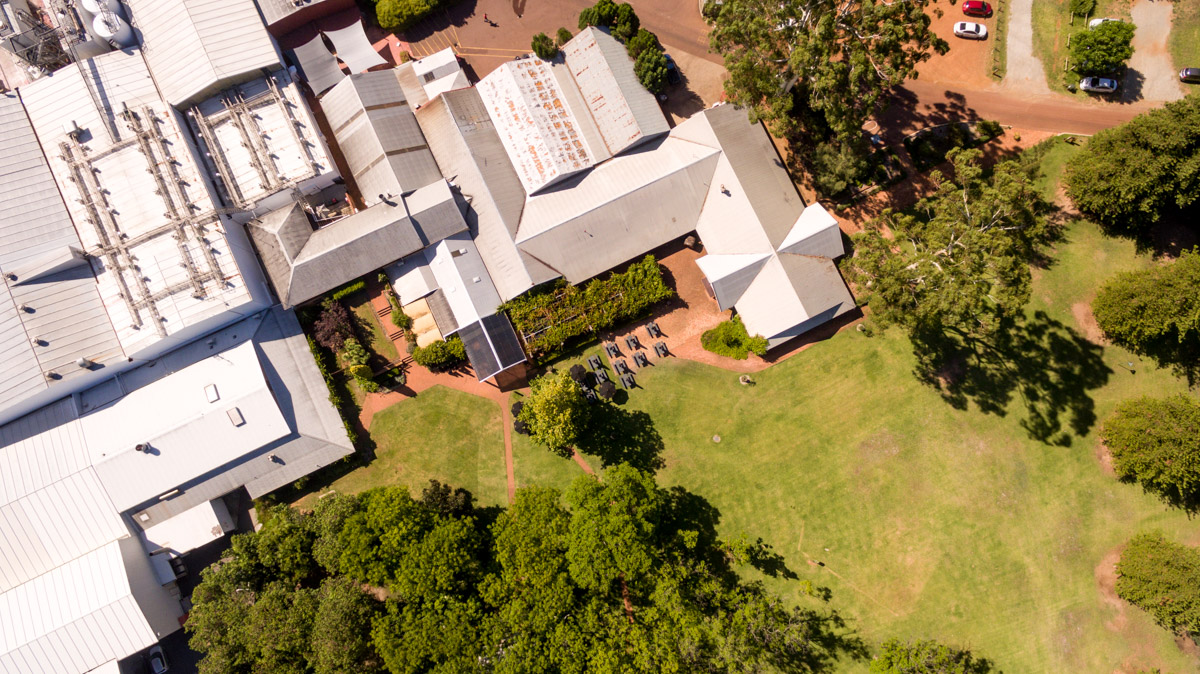 Aerial shots are another unique way to make your real estate photography stand out and make your property more real to buyers.

“Aerial photos are so important. They show everything in the one angle and you can really show off hot spots in the area or the location. If your home is two blocks from the beach, you can show it in that one photo,” Mr Filliponi said.

“People are also setting up aerial photos from cities. We drop in the address of the property they are marketing and point out the local school, the CBD, etc. We can put aerial drop pins so buyers can visualise it. A picture tells a thousand words, as they say.”

“The last property we did with drone photography … sold for $35,000 above reserve after attracting 12 bidders to the auction. The location was a key selling point and it was the main image used on all of the marketing,” Mr McGill said. McGill, who lives on the Sunshine Coast, said showcasing properties from an aerial perspective in a coastal beachside location is “an absolute must”.

Some test footage from a training session down at Esperance Stonehenge. Many thanks to Kim and Jillian for allowing us access to their very interesting site.

10 Inner Trilithon Stones form a horseshoe and weigh between 28-50 tonnes each with an 18 tonne lintel laying over each pair reaching a height of 8 metres.
Inside the Trilithon Horseshoe stands another smaller horseshoe of 19 blue stones.
Lying at the base of the tallest Trilithon Stone lies the Altar Stone which weighs 9 tonne.
Outside the Trilithon Horseshoe lies a circle of 40 smaller stones that are referred to as the Bluestone Circle.
The perimeter consists of 30 Sarsen Stones weighing 28 tonnes each with 8 tonne lintels lining the top. Together they reach a height of nearly 5 metres.

The Stonehenge was built to align with the Solstices in Esperance. On the morning of the Summer Solstice (22nd December) the suns rays align with the Station Stones and shine through to the altar stone. The sunset of the Winter Solstice (21st June) repeats the same alignment in reverse. 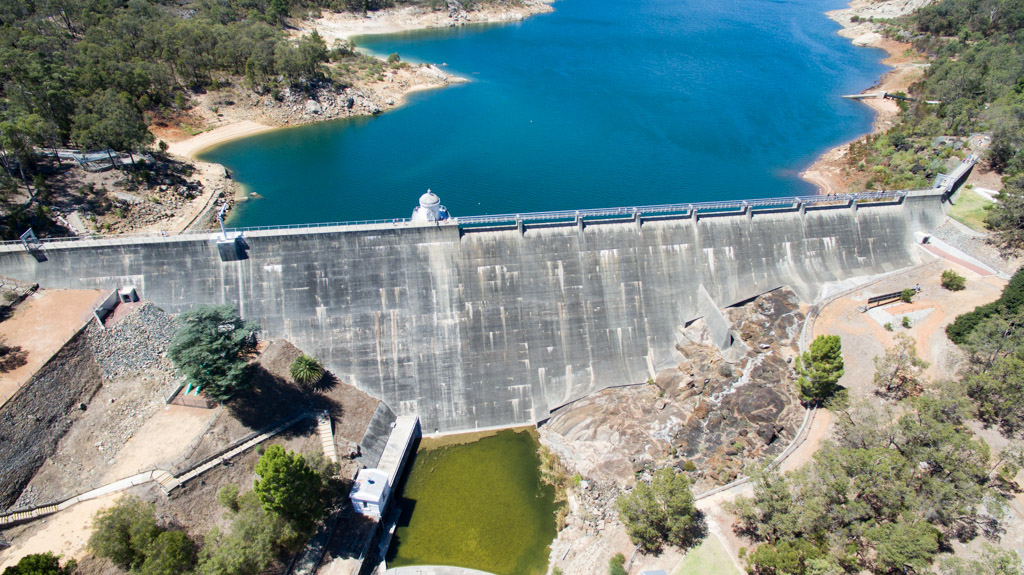 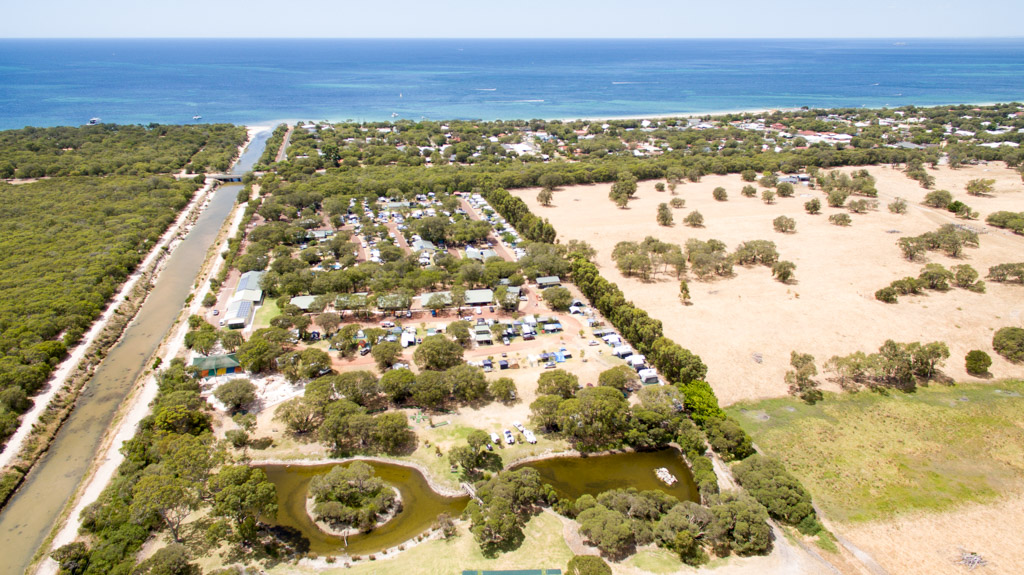 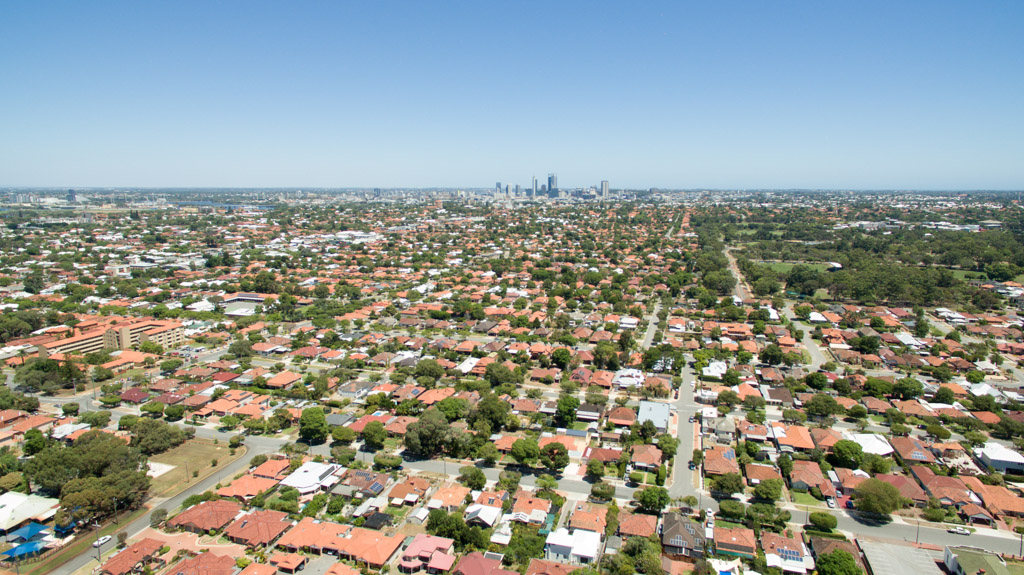 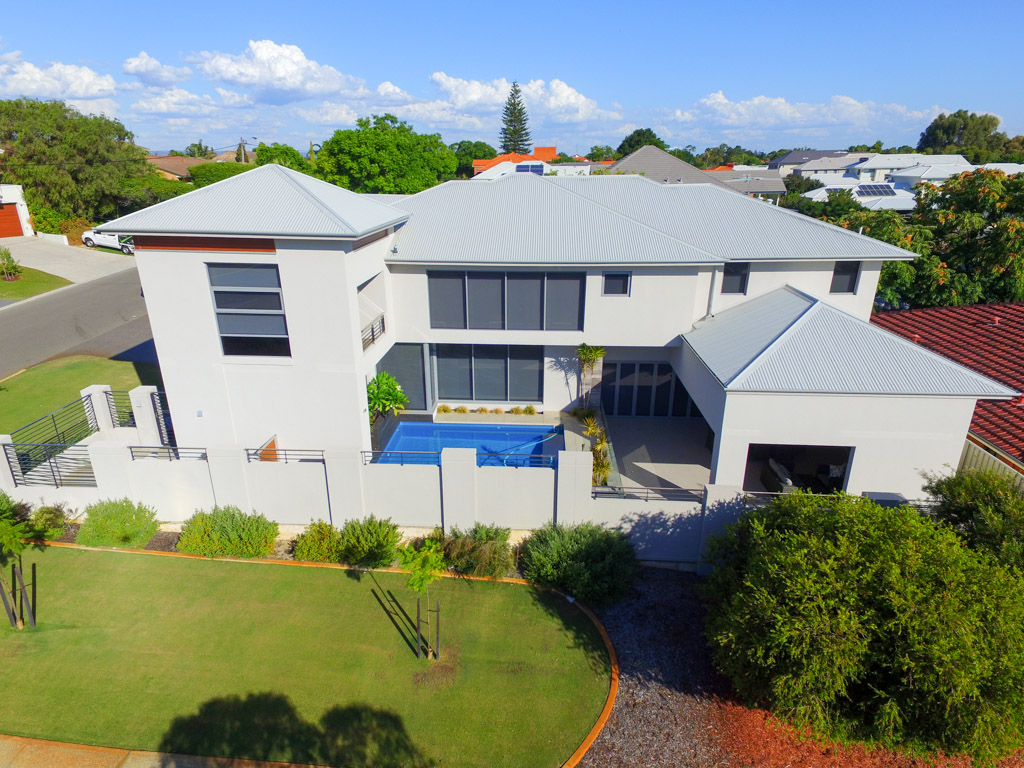 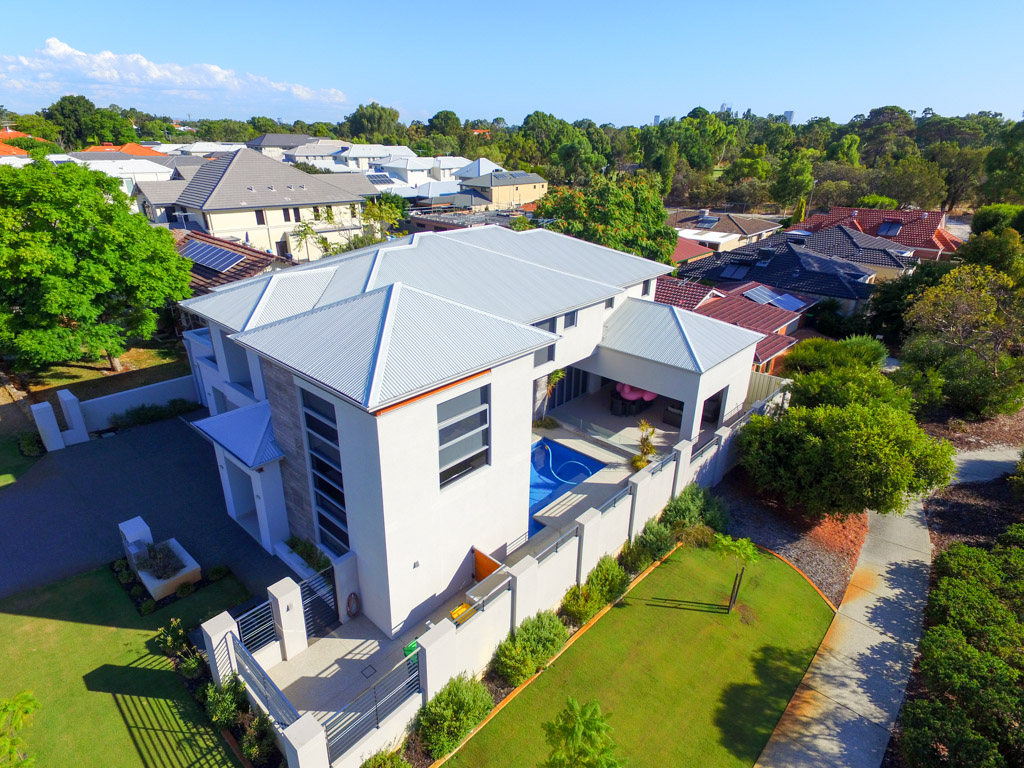 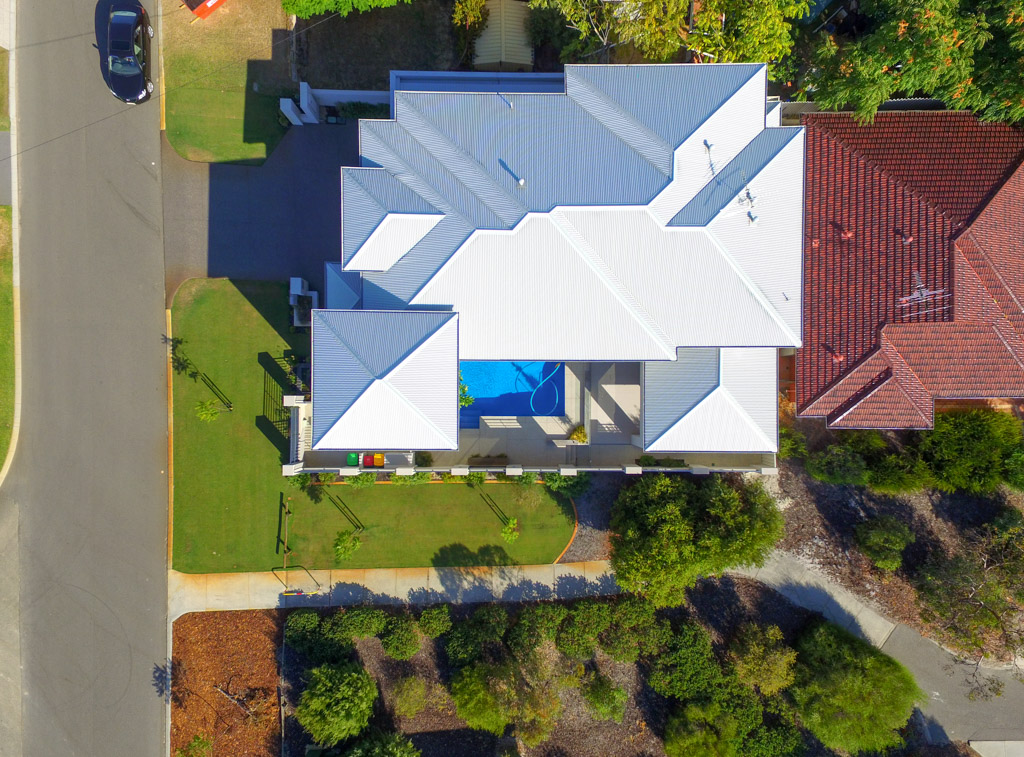 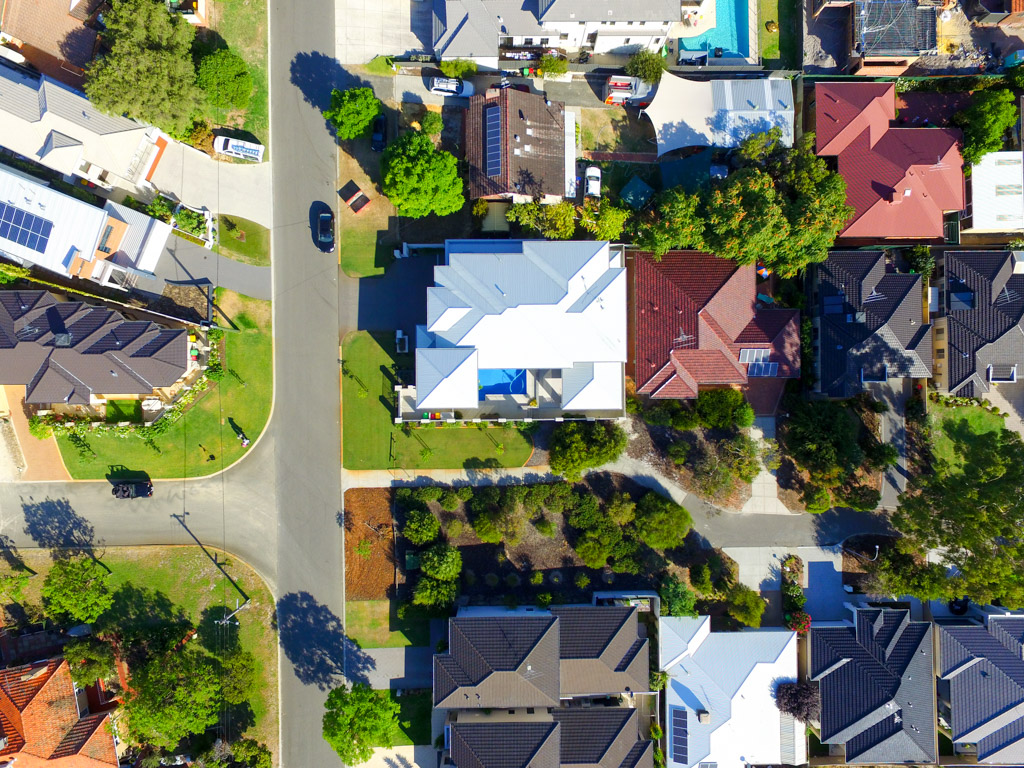 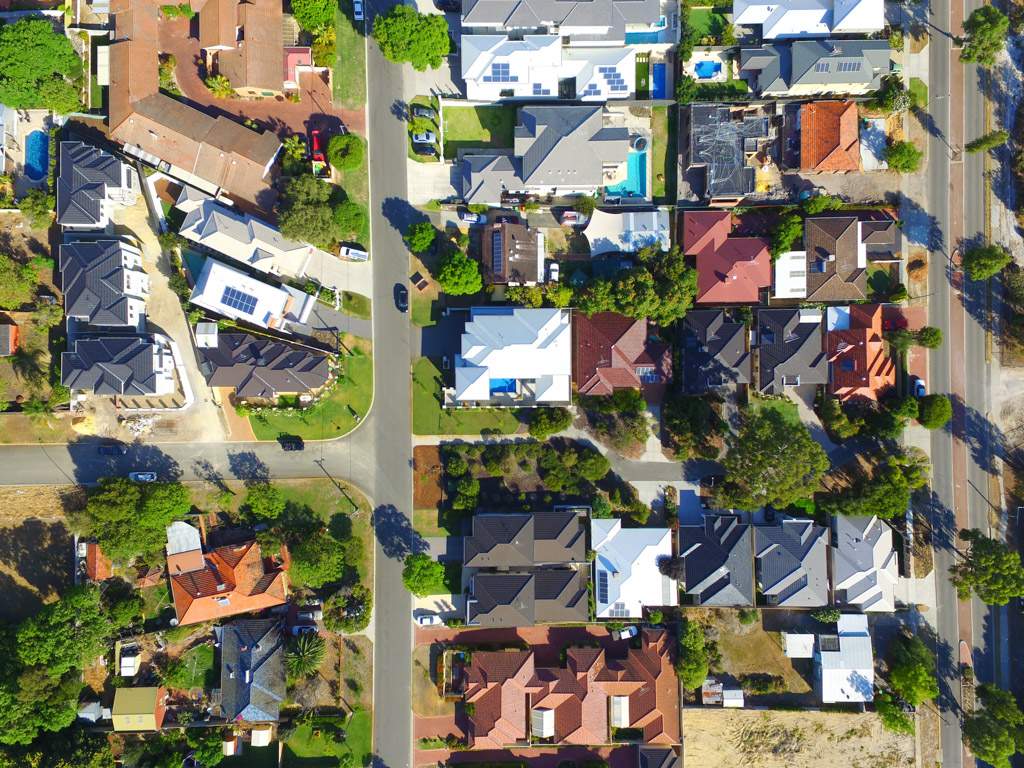 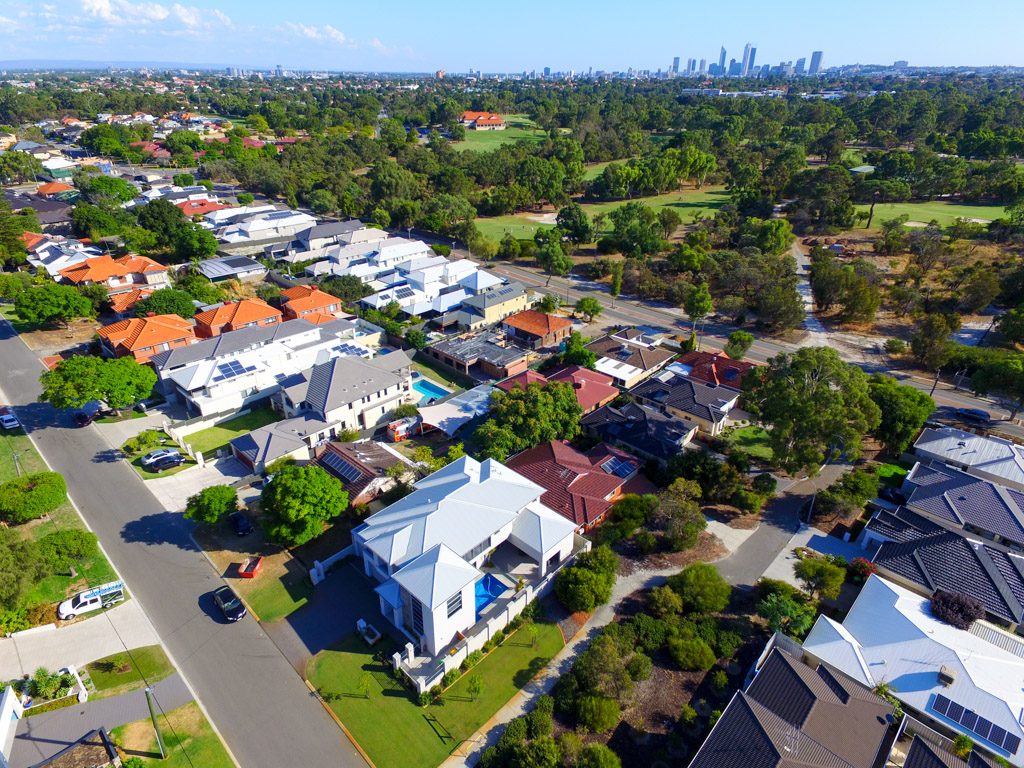 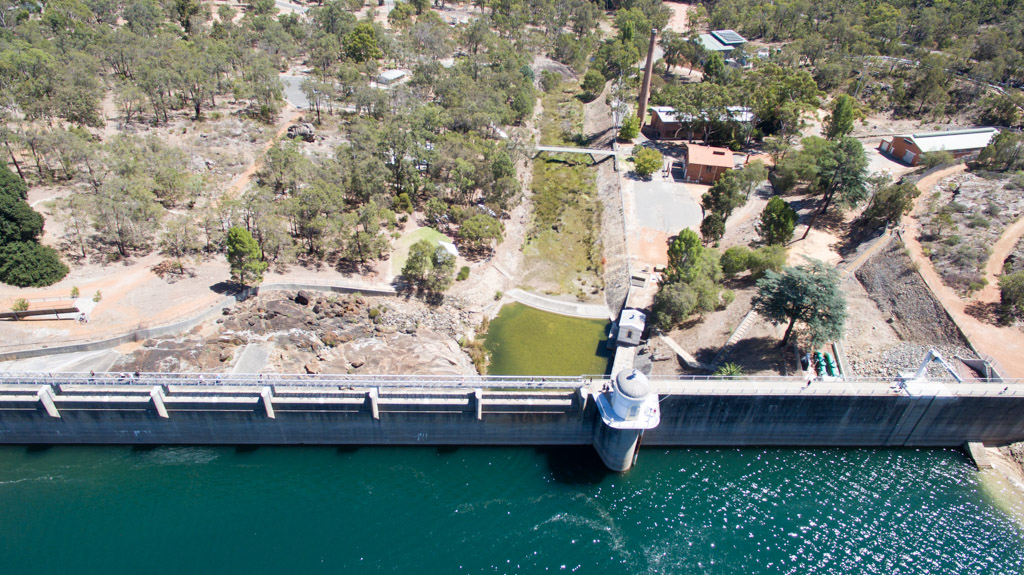 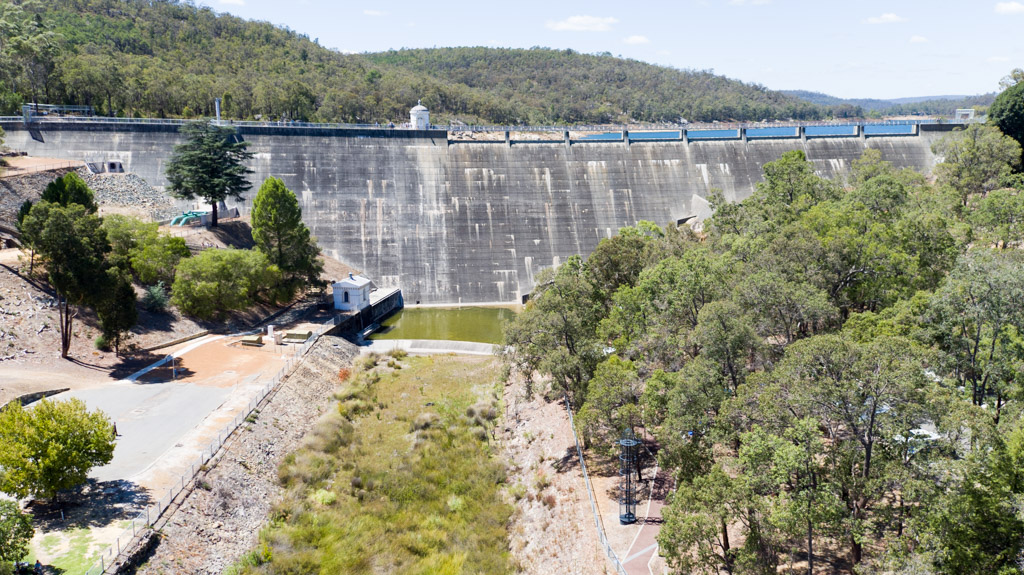