A quick one day visit to Sydney as an Expert Witness this week was interesting.

A client sought my services for a helicopter valuation and then to attend the Federal Circuit Court in Sydney as an “Expert Witness”.
After much ado from both legal councils the judge decided I was competent/experienced enough to be considered an expert witness in so far as providing aircraft valuations.

The process was interesting in that the other clients council went to great lengths to discredit me. Given I was sitting but a few meters behind him with no ability to respond I found that part of the process quite stressful.

Then of course he came at me firing both barrels when I finally was seated in the witness chair.
Pretty much like you see on TV from time to time.

The audio isn’t the best – Vol up please. The video itself is average but watchable. Jupp’s Inc.

Taking off in any aeroplane the passenger often gives no thought to its ability to leave the ground and arrive safely at its destination, except to worry about the ability of the pilots. Apart from the glamorous jobs at the pointy end, achieving this owes much to the time, work and care committed by the ground engineers.

Today we have a brief look at the contributions made by a family of 4 aircraft engineers – father and 3 sons in a talk by member Alan Jupp. Between them they have about 140 years of combined aircraft maintenance experience around the world – see above.

The talk will cover how their careers developed in their task of looking after aircraft of all types, both civil and military. Also covered is when they joined, as what, where they served/worked (Military and Civil), medals awarded.

Having worked on many different types of aircraft they came upon the good, the bad and the ugly and Alan will cover some maintenance errors they are prepared to admit to.

This talk is illustrated by many photographs including the aircraft worked on, some broken, some not.

There is also a short Pathe News video taken in 1959 where Dad appears, doing what all non-comm types do, opening a door for an officer! 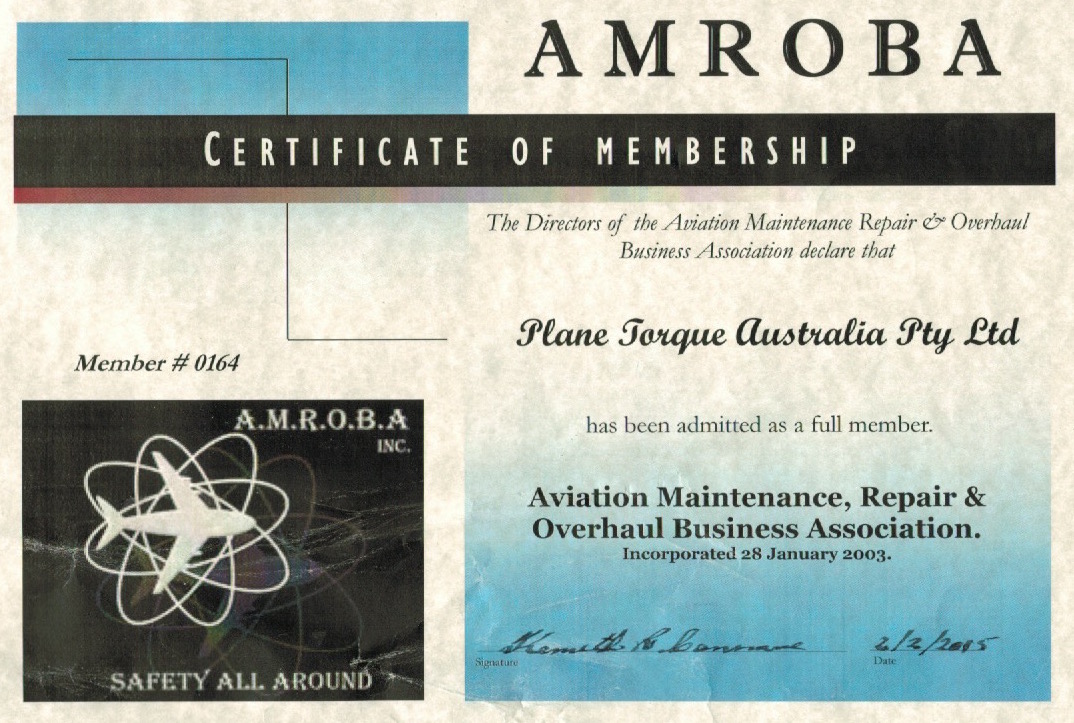 It is with great pleasure that I can report today that my client Ultra Shine Aviation (USA) has been granted its new CASA Approval Certificate under CASR Part 145.

USA are a Special Maintenance Task only AMO who provide cleaning, and polishing services to its customers at Perth Airport in Western Australia.

Well done to Mike and his team.